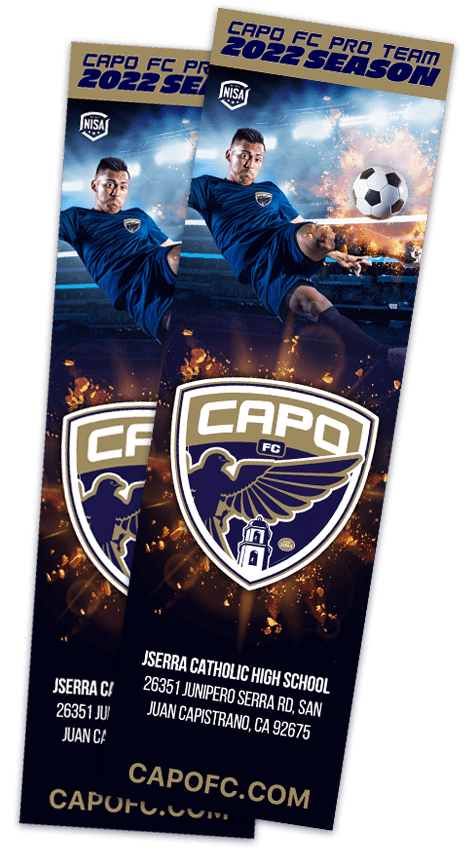 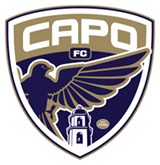 GETS YOUR TICKETS HERE 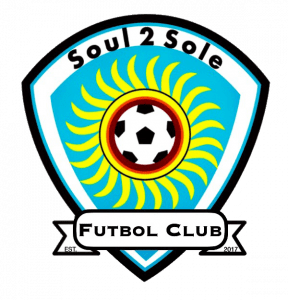 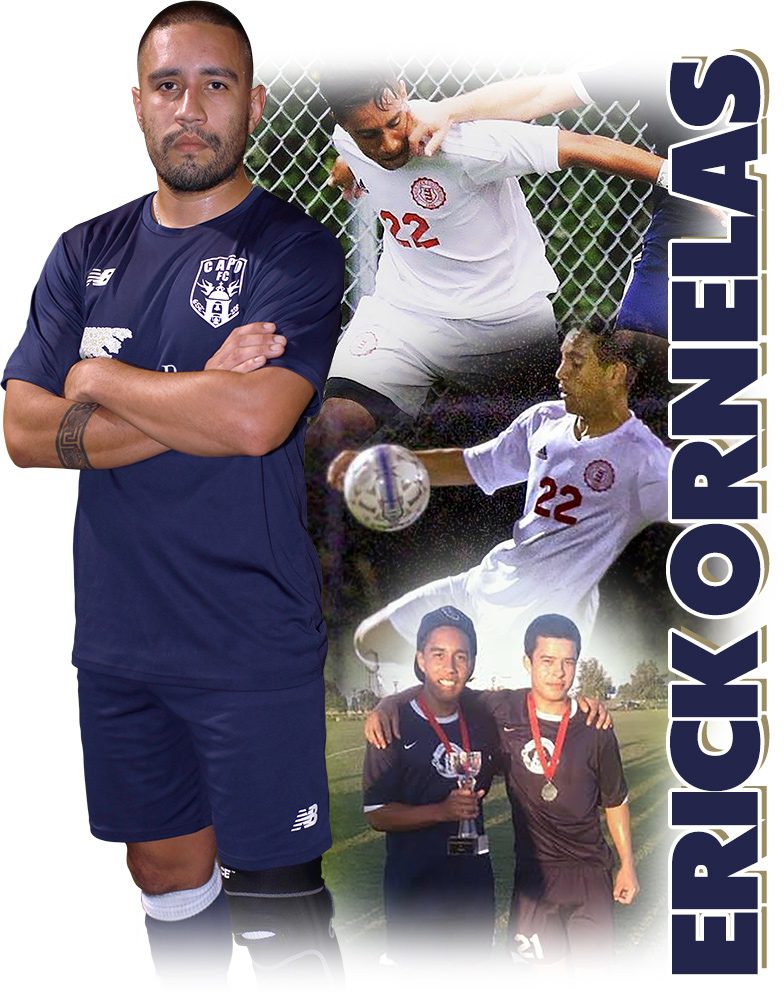 Hello my name is Erick Ornelas. I am 27 years old and I’m a current player/captain of the Capistrano FC Senior Team. I was born in Mission Viejo and raised in San Juan Capistrano by a single mother and two older brothers.

Fortunately, at the age of 4, my mother signed me up for a local recreational soccer league. This was where I began to develop the skills and passion for the game, eventually taking the step to competitive club soccer at the age of 8.

After a few years of playing on a high-level traveling team, the “pay to play” system that we have here in the USA became abundantly evident.  The financial burden and out of pocket costs totalling 4-5 thousand dollars per year became too much for my mother to cover, even with the help of scholarships. As the new season for 2006 approached, there was a new club emerging in my local community, Capistrano FC.   READ MORE>