Peter Carey is not only the President and Club Director of CAPO FC, he is also a Marine Corp Veteran, resident, and small business owner in San Juan Capistrano. Soccer has been part of his life since the age of 5. After his service in the Marines, he began coaching in local Recreation Leagues. All-in-all, Carey has been actively coaching competitive soccer and servicing his community for over 20 years.

“I started coaching a year after I got out of the Marine Corps and realized how important it was for kids to be involved in team sports,” states Carey. “I knew about leadership and mentorship and wanted to do my part. It didn’t take long for me to realize this was definitely my calling. I’ve been on this wave ever since, and I thank God for the relationships and close-knit family this game has brought me.”

Peter was raised in a passionate soccer family with his two brothers by their single mother; she worked two jobs throughout their childhood to be able to give them the opportunity to play competitive sports. “My mom knew that playing sports would be a great way to keep us busy and off the streets. I’m so grateful for the sacrifices she made for us.” 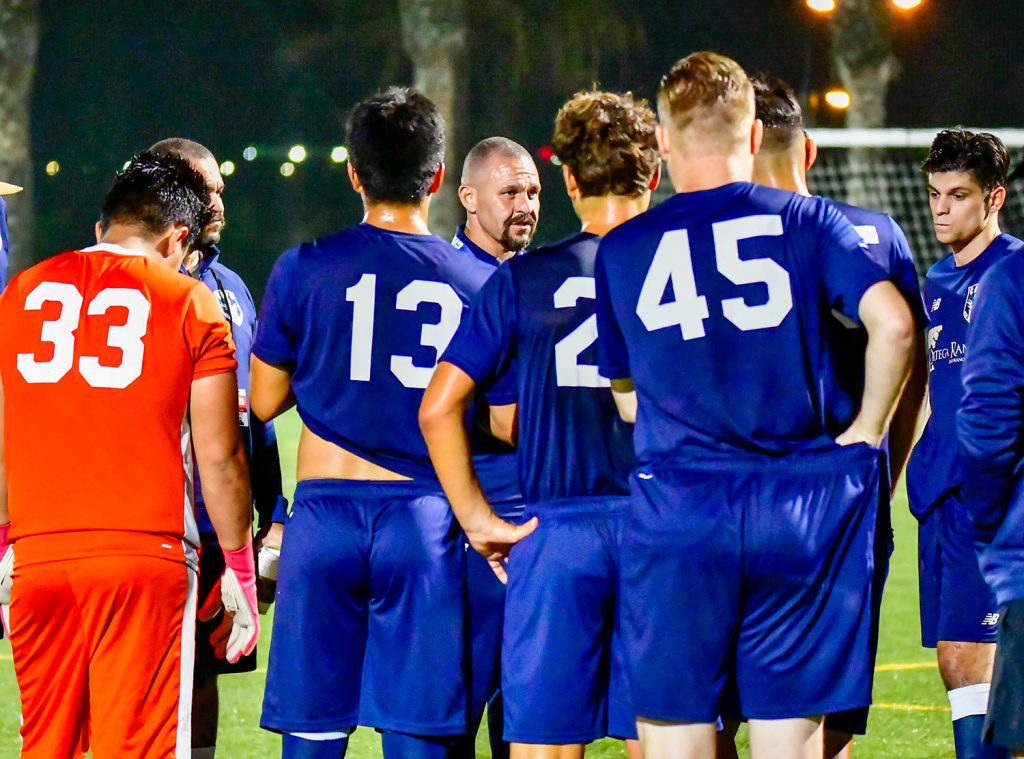 In 2006, Coach Carey founded Capistrano Football Club (Capo FC). His goal was to create a club in the community that would provide a path for all players to participate, develop, and grow regardless of background and without the financial hardship. He knew they had local talent; however, a lot of that talent was being wasted due to the “pay to play” system that runs the vast majority of clubs in California.

“When we began in 2006, we only had 3 teams. By 2010, we had over 20 teams and we were competing at all levels! Our players were making their high school programs and going off through college. We used soccer as a pathway to develop young leaders. We had homework clubs in place, as well as leadership and mentor programs. We knew we were making a difference with the youth in our community, and we could see the results. Our growth as a club in this community has been tremendous to be a part of; all of our work is finally paying off as we are set to have a Pro Team enrolled in NISA for the 2023 Season.

Carey is currently coaching at J Serra Catholic High School. Prior to J Serra, his list of coaching credentials include:

Carey and his wife, Natty live here in San Juan Capistrano with their 4 kids: Anthony (26), Eric (21), Carlos (19), and Mia (8). Carey has been an active member of Calvary Chapel Church since childhood. Along with his wife, they own and operate Capistrano Boxing Gym & Capistrano Skate Shop.